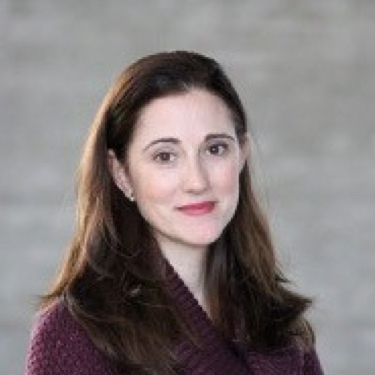 Dr. Meritxell Huch is a Lise Meitner Max Planck Research Group Leader at the Max Planck of Molecular Cell Biology and Genetics in Dresden. After obtaining her Pharmacology degree with honors from the University of Barcelona, in 2007 Dr. Huch obtained her PhD on Biomedicine for her studies on pancreas cancer and liver metastasis under the supervision of Dr. Cristina Fillat, at the Center for Genomic Regulation in Barcelona, Spain. Then, she moved to the Netherlands to study Adult Stem Cells under the supervision of Professor Hans Clevers, at the Hubrecht Institute. In 2010, she demonstrated that adult stomach stem cells can be isolated and cultured as gastric organoids, which formed the first “mini-stomachs” structures in vitro. Following these studies, she then described that both, liver and pancreas cells can be unlimitedly expanded in vitro as liver and pancreas organoids, respectively, and these can be used to model aspects of liver and pancreas biology in a dish. In 2014 she received the prestigious Sir Henry Dale Wellcome Trust fellowship to start her own lab at the Gurdon Institute at the University of Cambridge. In 2019, she was awarded one of the two first Lise Meitner Excellence research fellowships from the Max Planck Society and moved her lab to the MPI in Dresden, where she continues her research on understanding tissue regeneration and its implication in disease. For these achievements, she has received several awards including the Women in Cell Science Prize and the EMBO young investigator award.