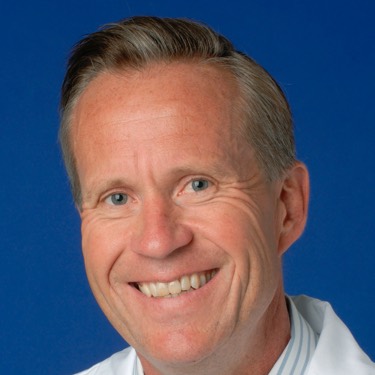 Biologic drugs are commonly prescribed for autoimmune conditions and malignancies. How do we manage biologics’ effect on the liver? Acute liver failure has been reported in some patients on TNF-alpha inhibitors. Checkpoint inhibitors that modulate T-cell immune reactivity in cancer are frequently associated with liver injury. This session explores monitoring of liver tests, therapy cessation, corticosteroids and other hot topics.